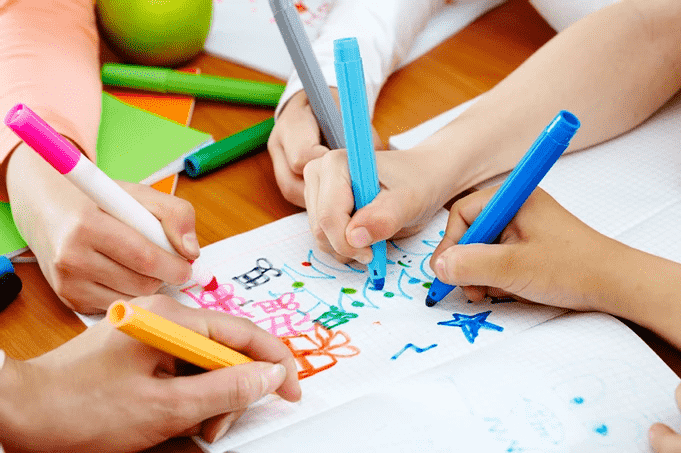 My Personality Stemmed from My Hobby

More often than not, the person you are today has strongly been influenced by the activities you participated in as a child. Just take a moment to reflect - what kind of things did you do when you were younger? Did you dabble in music or dance around your room? Or maybe you even spent your time doodling in your notebook? All of these things might have helped shaped your character of today.

Having a hobby as a child has been proven advantageous to the growth of the mind. Hobbies help develop many skills early on in life, skills that will later be useful in adulthood. They can prepare someone for the competitiveness of the world, creating in them excellent interpersonal skills as well as providing mental stability.

Here are some ways that participating in hobbies as a child can impact personality traits in adulthood:

Who could ever have imagined there could be so much connection between childhood hobbies and adult personality traits? It's simply amazing how our minds can use anything in our lives to develop us into the people we are today.

If you have a child, consider having them join a hobby - something they will come to love. At first, they might know what to pursue, but if you think of the long term advantages having one has, then allowing them to be picky is worth it.

And if you don't have children, try to picture your own lives. How has having a hobby as a child changed you? Do you think it's helped sculpt your character?